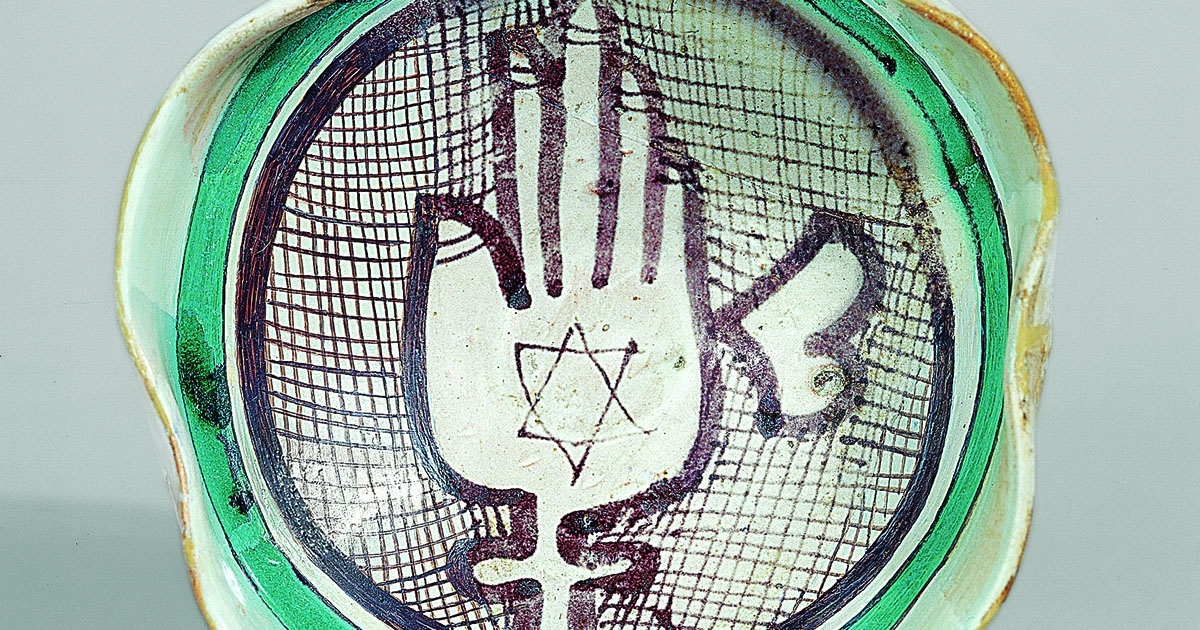 Convert to Catholicism. Get out of the country. Or face the consequences.

What would you do if an edict like that was enforced? Would you leave everyone and everything, and set out on a treacherous journey across land and sea toward an uncertain future in an unfamiliar land?

In the tenth and eleventh centuries, Spain flowered in a golden age, as Muslim, Jewish, and Catholic peoples achieved new heights in science, philosophy, and the arts. Four centuries later, that vaunted triculturalism had deteriorated into dissent, segregation, and riots.

By 1492, King Ferdinand and Queen Isabella unified Spain under the Catholic crown, unleashing cultural chaos. A royal edict ordered all Jews to either leave the country or convert to Catholicism within four months — or else. Violators were thrown in prison, tortured, and killed by the Spanish Inquisition (and later, the Portuguese and Mexican Inquisitions).

A Star of David carved into a tombstone in a Catholic cemetery; oral histories with tangled roots; Hispanic villages with families of Jewish lineage; these are modern-day remnants of the struggle to preserve the cultural identity of Jews forced out of their homeland.

Fractured Faiths tells the global story that played out on New Mexico soil. Reuniting Spanish artifacts with their New World counterparts, Fractured Faiths is a compelling chronicle of human tenacity and the power of cultural identity. Fractured Faiths: Spanish Judaism, the Inquisition, and New World Identities is on display at the History Museum through December 31, 2016.

Also at the History Museum: