The Year of Apollo 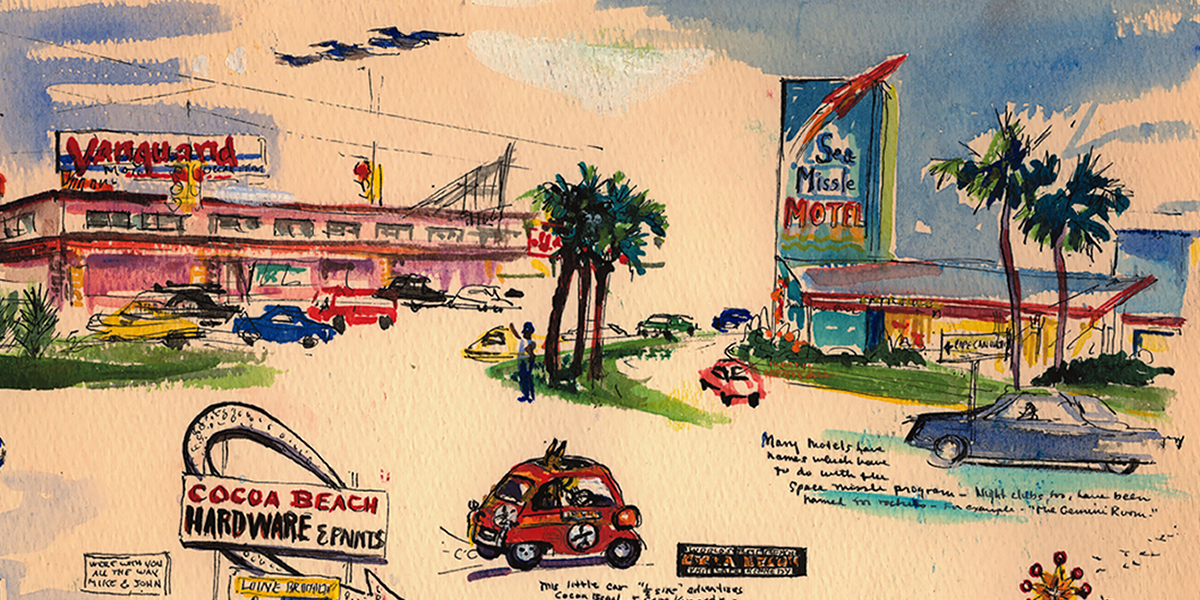 The date was September 12, 1962. President John F. Kennedy inspired the nation with a speech focused on the nation’s Space Effort at Rice University, and his vision of what success would look like — putting a man on the moon by the end of that decade. On July 20, 1969, Kennedy’s vision became a reality as Neil Armstrong became the first man to set foot on the lunar surface.

The 50th anniversary of that monumental achievement will be celebrated nationwide in 2019 including at the New Mexico Museum of Space History in Alamogordo. Throughout the year, several Apollo themed activities are planned. The museum’s monthly Launch Pad Lectures, held on the first Friday of each month, will feature several Apollo related topics such as January’s Luna Incognita: The Moon Before Apollo, April’s The Forgotten Missions: Apollo IX and X and of course, July’s Where Were you? Apollo XI.

The museum’s popular Rocketeer Academy summer camp program will also feature special camps focusing on the Apollo missions and efforts by today’s space pioneers to return man to the moon. Cadets will get the opportunity to learn what it took to send astronauts to the lunar surface and what it will take to get them back there.

Visitors to the museum should be on the lookout for special exhibits about the Apollo program, such as the new Chrystal Jackson exhibit showcased on the museum’s second floor. NASA changed the way the world “sees” space when it commissioned a cadre of artists in 1962 to record the history of space exploration through their own eyes. They had incredible behind-the-scenes access to everything and everybody, from launch control to astronauts. Jackson was one of the original 47 NASA artists. She became an “eyewitness to space” and through her unique watercolor artwork, brought the wonder of America’s early Space Age to life.

Even the museum’s signature Fourth of July Fireworks Extravaganza will be themed to celebrate the men and women who made the Apollo missions a reality. Museum members, who enjoy the show exclusively from the facility’s grounds, are guaranteed to be “wowed” by the patriotic display and space-themed choreographed music.

The New Mexico Museum of Space History, a Smithsonian Affiliate, is a division of the NM Department of Cultural Affairs. For more information, call 575-437-2840 or toll free 1-877-333-6589 or visit the website at www.nmspacemuseum.org. Like us at: www.facebook.com/NMSpaceMuseum/