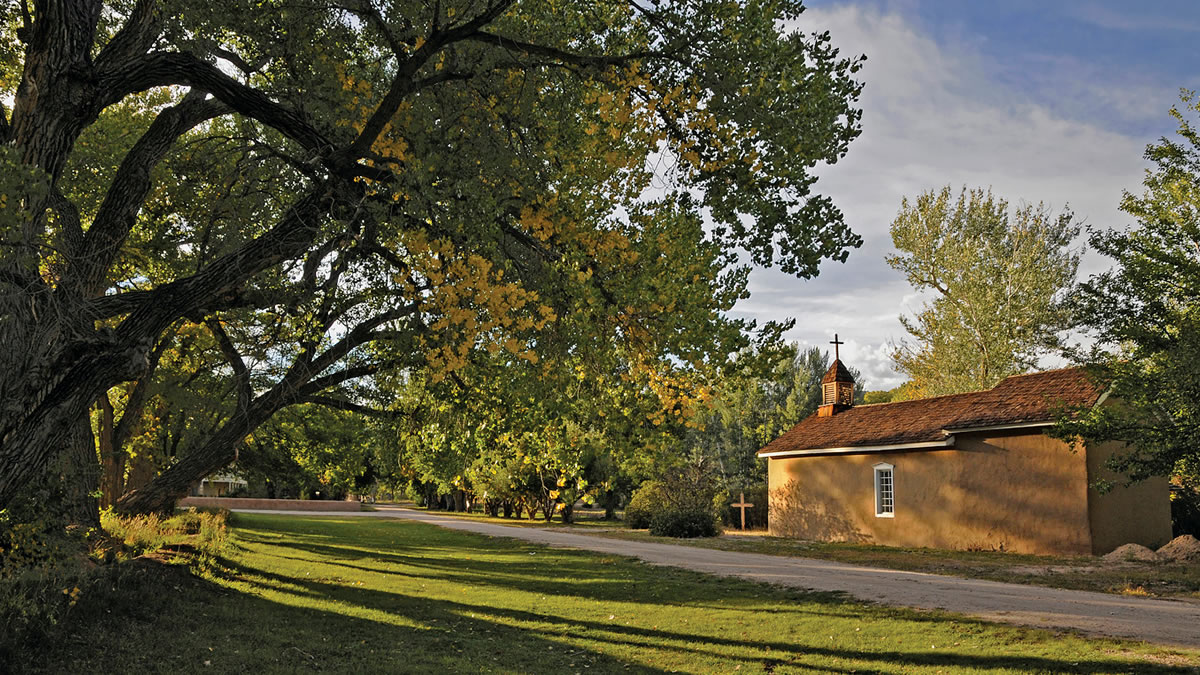 After years of questions about the future of Los Luceros, which even included the possibility of selling it, awareness is growing about the cultural and historical significance of the idyllic 148-acre ranch north of Española, along the Rio Grande near the village of Alcalde.

Finding consensus among lawmakers in this day and age is rare but during the 2019 session, New Mexico legislators agreed unanimously on two pieces of legislation concerning the future of the Los Luceros property where ancient peoples once dwelt, farmed and built two pueblo communities nearby.

Legislators also unanimously passed a memorial requesting the Department of Cultural Affairs study the feasibility of submitting an application to the United Nations Educational, Scientific and Cultural Organization (UNESCO) for the inclusion of Los Luceros as a future World Heritage Site, in anticipation of the United States rejoining the UNESCO. (The U.S. withdrew from UNESCO in December, citing “anti-Israel bias” after UNESCO agreed to designate the Palestinian city of Hebron as a World Heritage Site.) As a heritage site, Los Luceros could have the potential of attracting 100,000 visitors a year. With an estimated $10 entry fee per visitor, the property could generate $1 million annually.

There are more than 1,000 World Heritage Sites around the world, including the pyramids of Egypt, the Great Barrier Reef, and the Grand Canyon. New Mexico already has the most World Heritage sites of any state with three: Carlsbad Caverns, Chaco Canyon, and Taos Pueblo.

Los Luceros is now open up to the public, Thursday through Sunday from 9 a.m. to 5 p.m. Admission is free. Off State Route 68 approx. 10 miles north of) Española, down County Road 48 Alcalde, NM. Watch for the “Los Luceros Historic Property” sign and other “Los Luceros” signs.

Los Luceros hosts an annual Harvest Festival, during which visitors can pick apples from a 1000-tree orchard and watch demonstrations on wool-spinning and sheep-shearing the Los Luceros flock.

10am to 4pm, Wednesdays through Sunday, closed Monday and Tuesday 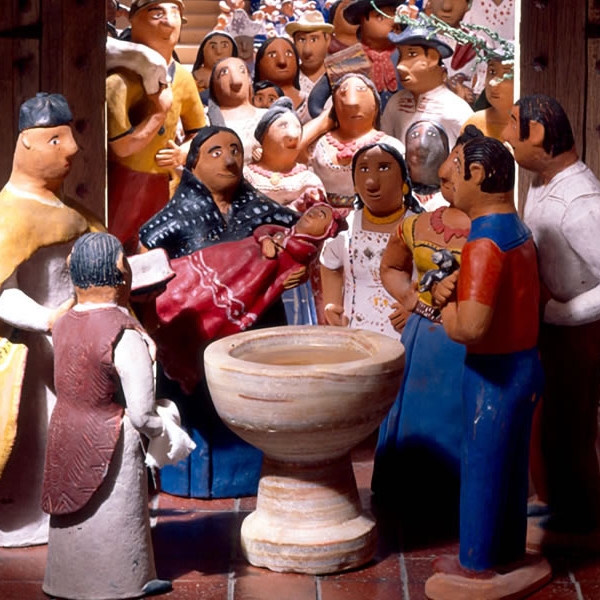 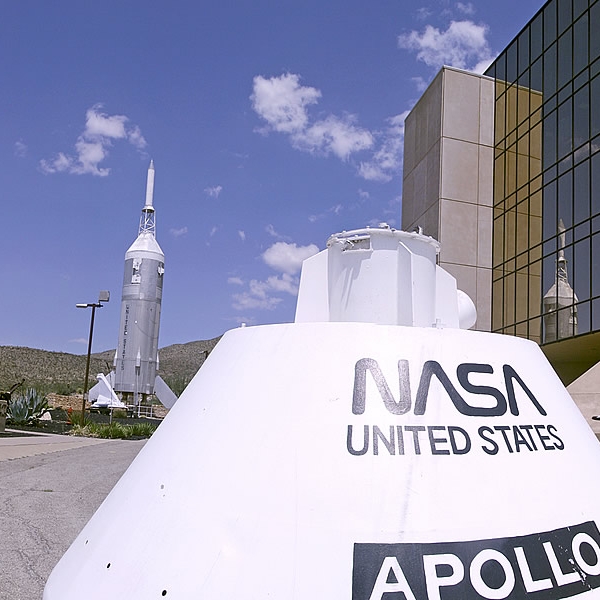 Grounded in Clay: The Spirit of Pueblo Pottery