Vigil is a musician, instrument maker, author, and a New Mexico Living Treasure. Considered the master of New Mexico music, he is also the co-curator of the MOIFA exhibition “Música Buena: Hispano Folk Music of New Mexico.”

Vigil grew up with a passion for New Mexican music. His father was a self-taught violinist and guitarist who played songs and built cigar box guitars. Vigil followed suit, learning to play at an early age and creating homemade instruments from pieces of wood that he collected while watching over the family’s cows. Years later, his passion fueled him to earn two master’s degrees – in bilingual education and ethnomusicology – and a Ph.D. in ethnomusicology.

Vigil taught at Northern New Mexico College for 24 years and has performed throughout New Mexico, the United States, and Mexico. He has been honored at the Smithsonian Institution’s Folklife Festival and he has received the New Mexico Endowment for the Humanities Award, the National Heritage Award, and the Governor’s Award for Excellence in the Arts. His artistry and lifelong research led to writing the book “New Mexican Folk Music/Cancionero del Folklor Nuevomexicano,” published by the University of New Mexico Press in 2014.

During the past 15 years, Vigil has also spread the love of music and the making of over 4,000 cigar box guitars for elementary school children throughout New Mexico. He continues to perform and conduct presentations on the history of New Mexican music during the COVID-19 pandemic via live video concerts. 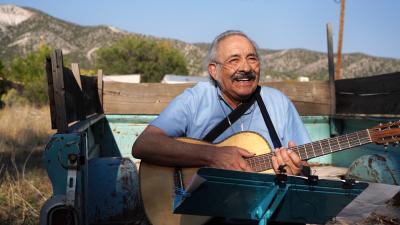 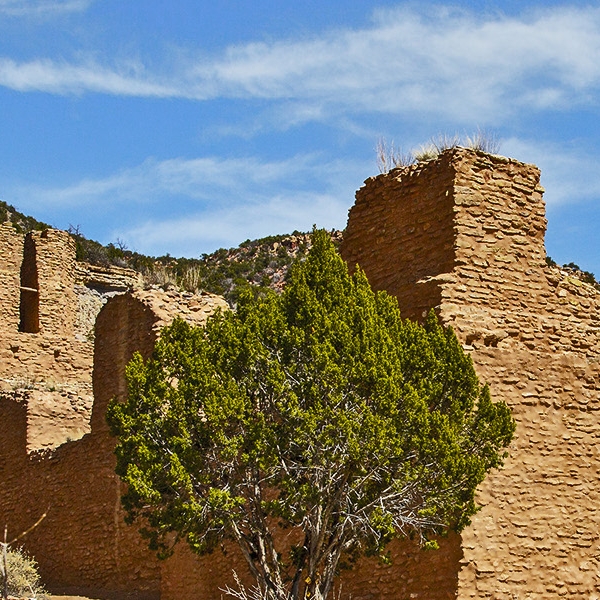