The New Mexico Museum of Art (NMMOA) is excited to announce the opening of “Poetic Justice: Judith F. Baca, Mildred Howard, and Jaune Quick-to-See Smith.” This exhibition showcases the formal and thematic intersection of artists Judith F. Baca (b. 1946), Mildred Howard (b. 1945), and Jaune Quick-to-See Smith (b. 1940 Citizen of Confederated Salish and Kootenai Nation, MT). Opening on October 9, 2021, and on view until June 19, 2022, “Poetic Justice” celebrates the careers of three women artists whose commitment to their artistic practice is matched by their passion for social and cultural equity.

“All of these three incredible women are accomplished and awarded as both visual artists, educators, and activists,” stated Merry Scully, exhibition curator. “Their works engage issues that are local and global, addressing social priorities, and their impact on communities. The title of the exhibition is derived from the literary device in which moral persistence is ultimately rewarded over unprincipled decisions and actions. The durational component implied in the phrase reflects the decades that Judith F. Baca, Mildred Howard, and Jaune Quick-to-See Smith have spent creating work that amplifies voice and concerns often considered on the periphery.”

Among the influences for these artists are modernism, muralism, and jazz music. Participation in student organizing, the women’s movement, and Native self-determination all provided lessons, tools, and content for their work as artists, scholars, and educators. Utilizing text and collage elements, the artists have developed a complex iconography that addresses issues on both a personal and a political level.

“Considered together, the work of the three artists offers a provocative examination of art’s power to critique political and social ills, while also insisting on the importance of art and artists in the social discourse,” said NMMOA Executive Director Dr. Mark White. “In this respect, ‘Poetic Justice’ affirms the New Mexico Museum of Art’s mission to ‘work with art and artists to explore the human experience, new ideas, and diverse cultures.’"

The 1990s was a moment when identity politics and multiculturalism began to be addressed in mainstream American art institutions. Baca, Howard, and Smith were already producing fully mature work addressing those issues. Major projects and select series created over the last three decades by each artist are included in the exhibition in addition to three new works that have never been exhibited before: Judith F. Baca’s Paletas de la Frontera and Mildred Howard’s installation The Time and Space of Now and Square Meal. Both Howard’s installation and Baca’s paletas carts were produced with funding from the New Mexico Museum of Art.

New Mexico-based artist Jaune Quick-to-See Smith is a Salish member of the Confederated Salish and Kootenai Nation, Montana. She works across media including painting, drawing, collage, and printmaking. Included in the exhibition are seven of Smith’s large-scale paintings and a series of prints. Smith’s works are complex abstractions that address social and cultural issues. Smith has received numerous awards including a New Mexico Governor’s Awards for Excellence in the Arts and her work is represented in museum collections including the Museum of Modern Art, Smithsonian American Art Museum, Whitney Museum of American Art, and the NMMOA.

A fixture of the Bay Area art scene, African American artist Mildred Howard is known for her large-scale sculptural installations, public artworks, and assemblage sculptures. In addition to many public art commissions, her work has been exhibited nationally and internationally and is included in major museum collections including the San Francisco Museum of Modern Art, and the Oakland Museum of California. She has worked in the community in numerous ways including managing the art and communities program at San Francisco’s  Exploratorium, and as Executive Director of the Edible Schoolyard at Martin Luther King Middle School in Berkeley, California.

Muralist Judith F. Baca trained at Taller Siqueiros in Cuernavaca, Mexico, working with students of renowned muralist David Alfaro Siqueiros, who along with Diego Rivera and José Clemente Orozco formed the “tres grandes” of the Mexican mural movement. Like these early masters, Baca uses her art to record and amend the history of the people. Her most famous work, the Great Wall of Los Angeles, tells a multicultural history of Los Angeles from prehistory through the 1950s. Also known primarily for her work as a traditional muralist, Baca was at the forefront of the use of digital technology to extend and expand her artistic practice. She founded, with others, the Social and Public Art Resources Center (SPARC) in Venice, California in 1976 and two decades later founded at SPARC a Digital Mural Lab in partnership with UCLA’s Cesar Chavez Department of Chicana/o Studies, World Arts and Culture Department, and Architecture Department.

The NMMOA is grateful to be able to showcase the work of these three inspiring artists. Their pioneering work deserves broader recognition as does the ability of their artwork to educate, move, and inspire people.

There will be a public reception for this exhibition hosted by the Women’s Board of the Museum of New Mexico Foundation Friday, October 15 from 5:00 – 7:00 PM. Saturday, October 16 will be a community day with free admission to the museum. 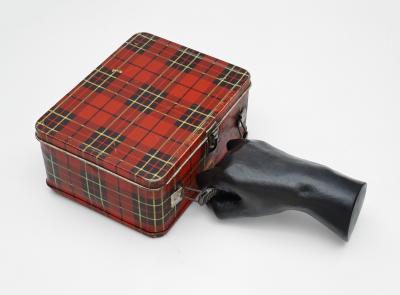 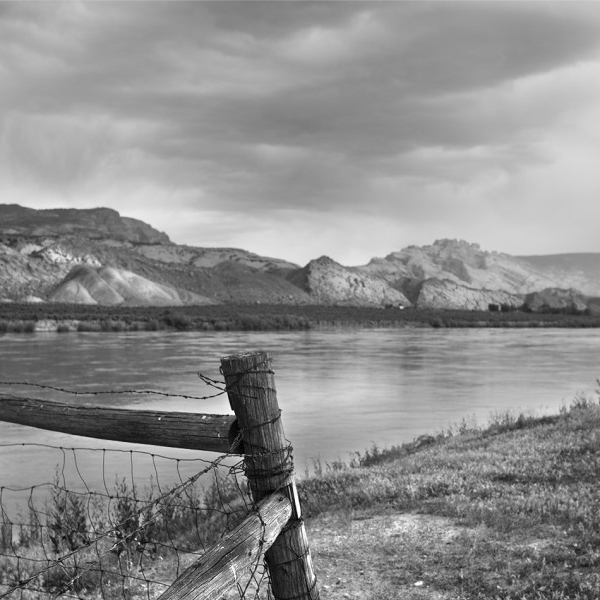 In Search of Domínguez and Escalante: Photographing the 1776 Expedition Through the Southwest

Beginning in 2003, photographers Siegfried Halus and Greg Mac Gregor set out with their cameras and maps in hand to
more »