To coincide with the traveling exhibit, MOIFA is revitalizing the installation itself, maintaining Girard’s design vision while making structural improvements and cleaning and documenting each object on view. This long-term project is expected to last 3-5 years. An anthology that marries Girard’s legacy as a designer as well as an art collector is planned. The book, titled The Essential Alexander Girard, will distinguish itself by presenting a holistic perspective of his life and career.

IAIA and MoCNA will host three exhibitions celebrating Lloyd Kiva New’s legacy as the premier indigenous designer of the 20th century, as well as a legendary Santa Fe educator.  New’s design influenced modern fashion and architecture, as reflected in IAIA’s spring-summer exhibition series on view during the Mid-Century Santa Fe collaboration. These exhibitions will address the cross-cultural impact on American art.

Action/Abstraction Redefined, on view at MoCNA until July 7, 2019, highlights New’s ascent in the fashion world as he amassed America’s elite as clientele. In 1961, New became the director of IAIA, bringing his acclaim and expertise to New Mexican artists. Art for a New Understanding: Native Perspectives, 1950 to Now, on view until July 19, 2019, continues the conversation around New’s impact on modern design. The exhibition features paintings, photography, textiles, sculptures, and performance art that document the evolution of Native artistic voices across the contemporary art landscape. Visual Voices: Contemporary Chickasaw Art, opening August 15, 2019, to January 19, 2020 exhibits innovative art and design methods while addressing certain Indigenous histories and political commentary.

The Georgia O’Keeffe Museum rounds out the summer collaboration by hosting a series of community events and lectures. O’Keeffe’s desert landscapes, as well as her friendship with Alexander Girard, define her role as a Mid-Century Santa Fe art influencer. O’Keeffe museum educators will present Arts Alive! at MOIFA on Friday, June 14 and Friday, June 21, 2019, at 10:00 a.m. Participants will create wooden spoon dolls, inspired by Girard. On August 7, 2019, at 9:00 a.m., the Georgia O’Keeffe Museum will host MOIFA museum director Khristaan Villela, Ph.D. for a lecture based on the work of Alexander Girard. Topics include Girard’s Herman Miller and Braniff Airline designs, as well as his role as a Mid-Century designer. On August 17, 2019, O’Keeffe and MOIFA educators will host the wooden dolls project at the Georgia O’Keeffe Museum from 9:30 a.m. to 11:30 a.m. Activities will be appropriate for children ages four to twelve, and accompanying family members. 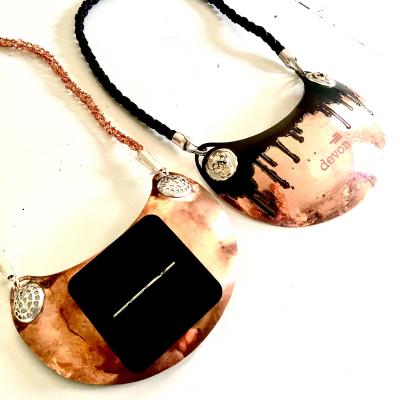